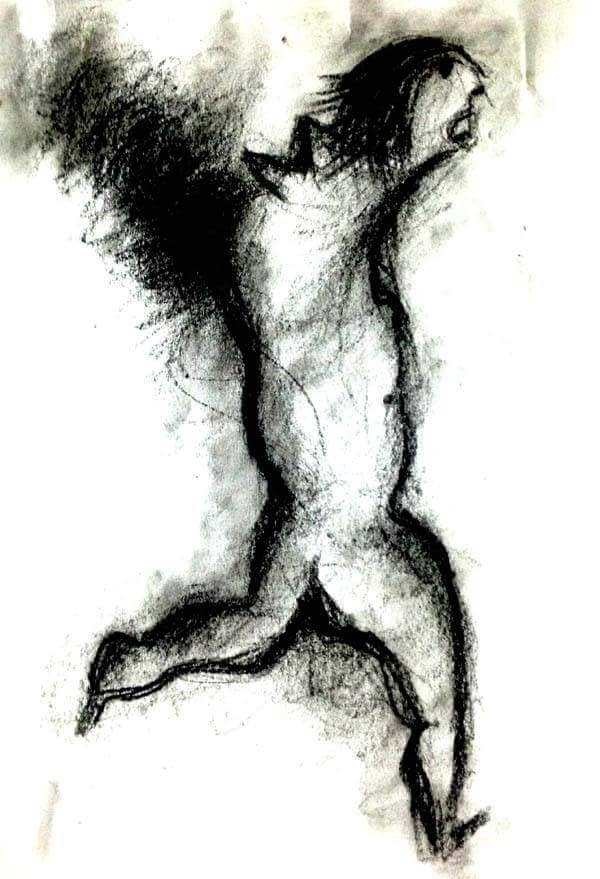 Translated from Arabic by Sawad Hussain

In this short story by Najwa bin Shatwan, a Daesh attack forces George to flee the Christian cemetery and take refuge among the Muslim dead of Benghazi.